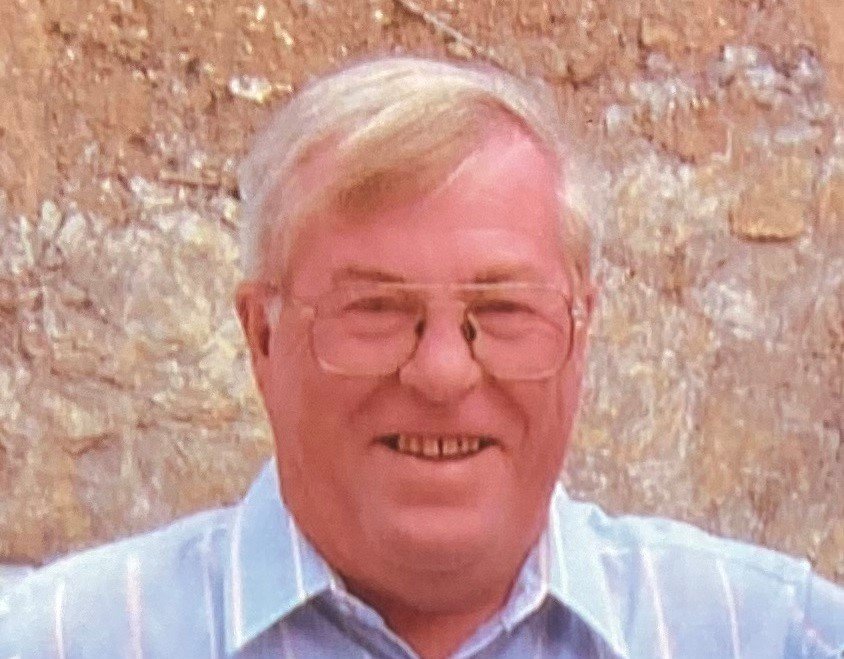 Henry Joseph O’Neill Corner Brook, NL April 5th, 1946 – March 25th, 2020 It is with great sadness that the family of the late Henry Joseph O’Neill announce his passing on Wednesday March 25th at the palliative care unit of Western Memorial Regional Hospital at the age of 73. Henry was a beloved husband, father and grandfather. Henry left this world in the arms of his loving wife, who was supported by their two sons. Henry is survived by his devoted wife of 51 years Barbara Jean O’Neill (nee Vatcher), sons Craig and Brian (Debbie). Henry was a cherished grandfather to Shauna, Liam and Meaghan. He held his family close to his heart. Also leaving to mourn his sisters Delores (George), Anne (Chuck deceased), Peggy, Maureen (Jim) and Nora (Roy). Henry was predeceased by his parents Nicholas and Isabella O’Neill; sisters Eileen (Gordon), Cecilia (Pat), baby sister and brother Marjorie and Nicholas JR, his friend Max Rose and family pets Tiffy and Maggie. Henry will be missed by many close friends and family including brother in law Raymond (Darlene), sister in law Addie (Terry), sister in law Valerie (Woody) many nieces and nephews from both the O’Neill and Vatcher families. Friends Gerald Hutchings and Mack Andrews whose frequent calls were held dear. As per Henry’s wishes, cremation has taken place. Henry’s service will take place at a later date so those most dear to him can be together to celebrate his life. The family would like to extend a special thank you to those who provided great comfort throughout his illness including his sister Nora and brother in law Roy whom he considered a great friend, staff at both the chemotherapy and palliative care units at Western Memorial Regional Hospital, the many staff involved with the community end of life program who supported Henry enabling him to remain at home surrounded by his family and the Coleman Group of Companies who provided support when it was most needed. As expressions of sympathy in lieu of flowers, donations may be made to the Canadian Cancer Society, SPCA or to a charity of one’s choice. Until we meet again, Henry will be forever in our hearts.
To plant a tree in memory of Henry O'Neill, please visit Tribute Store
Services for Henry O'Neill
There are no events scheduled. You can still show your support by planting a tree in memory of Henry O'Neill.
Visit the Tribute Store

Share Your Memory of
Henry
Upload Your Memory View All Memories
Be the first to upload a memory!
Share A Memory
Plant a Tree