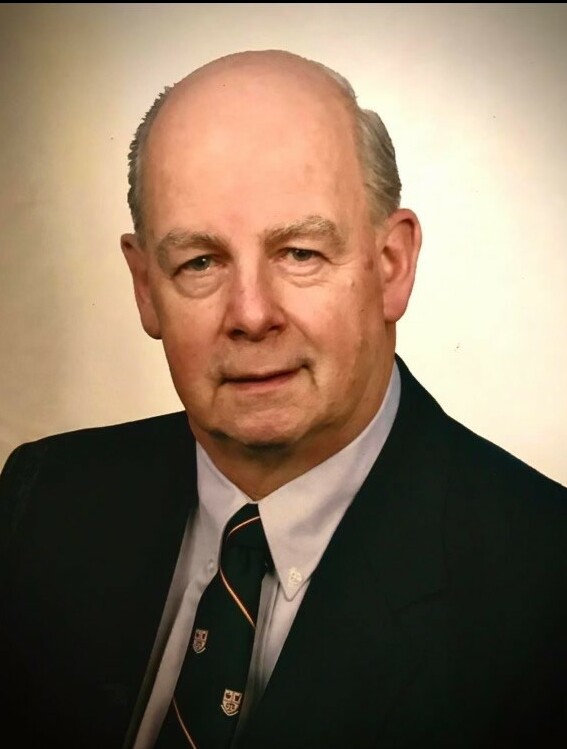 As expressions of sympathy, donations may be made to the Heart and Stroke Foundation in Bert’s memory. Special thanks to Dr. O’Dea, Dr. O’Brien, Dr. Williams, and nursing staff who cared for him over the last two weeks.

Bert graduated from the apprenticeship program in St. John’s, NL as a registered pharmacist on July 1st, 1963, at the age of 21. He worked for the Elizabeth Drug Company in St. John’s as a manager in the Churchill square location. In the Spring of 1966, he moved with his family to Goose Bay, NL to work alongside his brother Charlie at Warr’s Pharmacy. He practiced as a community pharmacist for his 55-year career before retiring in January 2018. He was a committed health care professional in this community. People appreciated his knowledge and friendly demeanor. He was well respected by his customers and colleagues. He was a kind and generous man who was willing to help anyone who asked for help in business and in life and often went above and beyond.

He was a devoted family man who loved his family fiercely. Aside from his family his passion was playing and coaching hockey. He played for a number of teams in St. John's, NL and Goose Bay, NL and became a founding member of the Labrador Huskies Athletic Association. The Labrador Huskies contributed to youth sport in the community and enjoyed a number of trips to Florida and Moncton winning several titles in their division.  He also was involved in local community sports like softball and soccer. He also served as a member of the Polaris Lodge #17 as a free mason for 40 + years.

Share Your Memory of
Bertram
Upload Your Memory View All Memories
Be the first to upload a memory!
Share A Memory
Plant a Tree