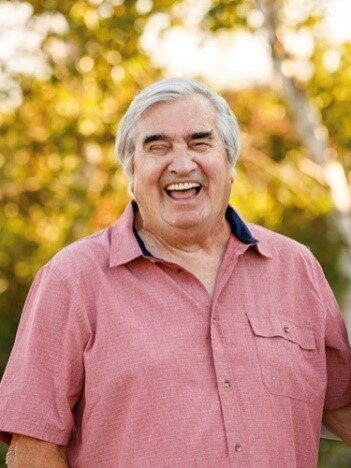 It is with great sadness that we announce the sudden passing of Irvine Donald Sweetapple on May 6, 2022. Don was born on June 23, 1943 in Glovertown, Newfoundland. He was the son of the late Thomas and Frances (Snow) Sweetapple.

Don dedicated his life to his passion as a CMA and worked up until the time he passed. He will be fondly remembered by all who loved him for his sense of humor and fun-loving spirit. He loved spending summers at his cottage in Rocky Point, PE and his winters with his Sun City West, Arizona family.

A memorial for Don will be planned for a later date.

A Memorial Tree was planted for Irvine
We are deeply sorry for your loss ~ the staff at Fillatre's Funeral Homes
Join in honoring their life - plant a memorial tree
Services for Irvine Sweetapple
There are no events scheduled. You can still show your support by sending flowers directly to the family, or planting a memorial tree in memory of Irvine Sweetapple.
Visit the Tribute Store

Share Your Memory of
Irvine
Upload Your Memory View All Memories
Be the first to upload a memory!
Share A Memory
Send Flowers
Plant a Tree