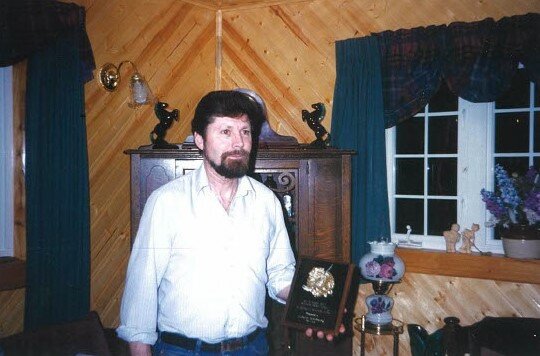 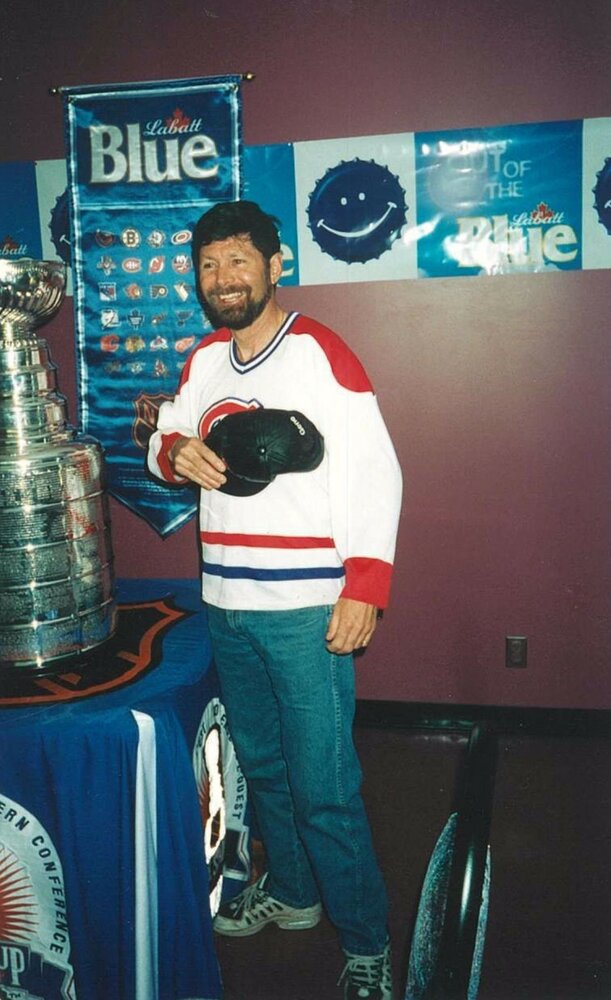 It is with great sadness that the family of Eugene Patrick Sheppard of St. George’s, NL announce his passing on September 2, 2022 in his 75th year after a struggle with cancer.

He worked hard and he played hard.  He enjoyed many sports and activities, but hockey was his passion-whether playing seven nights a week in the net or cheering on the Montreal Canadians.

Eugene loved his whiskey and his parties where he became the center of attention entertaining people with his stories, whether true or false, and making them laugh.  He loved to dance and would occasionally break out into a little jig.

Eugene enjoyed the outdoors, cutting and hauling firewood, fishing and hunting, trips in the country with the boys.  He enjoyed hockey tournaments, shed parties, and cards.

He collected antiques and created his own Railway Museum, where he spent many happy hours.  He loved talking to people and meeting new ones.  He was kind, generous and helped wherever he could.

Eugene also enjoyed his last job as a Forest Fire Fighter and was very reluctant to retire.  He and Debbie travelled to almost every town in NL and shared many rides in boat, on quad and ski-doo.

Eugene lived life to the fullest and he will be greatly missed.

Share Your Memory of
Eugene
Upload Your Memory View All Memories
Be the first to upload a memory!
Share A Memory