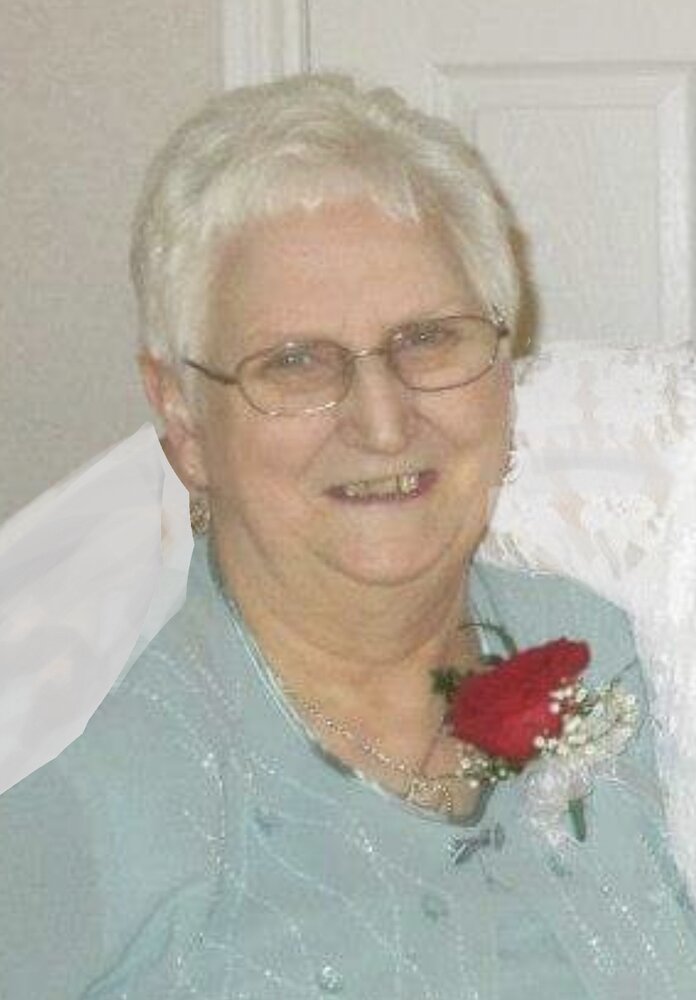 Please share a memory of Ilene to include in a keepsake book for family and friends.
View Tribute Book

It is with broken hearts that we announce the passing of our beloved mother, wife, grandmother and friend to all, Ilene Lowe (nee Spencer), who passed surrounded by her family at the Rufus Guinchard Health Centre on December 29, 2022.

Ilene was born in Dauphin, Manitoba on July 22, 1942 to George and Emma Spencer.  In 1963 she married the love of her life, William (Bill) Lowe of Port Saunders and were blessed with three children, Gordon, George and Shaunda.  Bill was serving his country in the Air Force and they made their home wherever Bill's career took them.  Upon his retirement, they moved back to Bill's hometown where they were surrounded by Bill's large and loving family and where Ilene will be fondly remembered by many throughout her career as a kind and loving nurse.  In later years they were blessed with grandchildren and great-grandchildren who brought much joy to them both.

"Where tomorrow starts without me don't think we're far apart ...for every time you think of me I'm right here in your heart."

Cremation has taken place.  A memorial gathering will be held to reflect on the life of Ilene.